After the closure of all Jewish organisations, Gisi Fleischmann was employed as an experienced administrator in the newly established Jewish Council.  Germans founded similar organisations in the occupied countries in order to have oversight over the Jewish communities. The Jewish Council was the very organisation that had to arranged the deportations. On the other hand, they legally (as well illegally) enabled to open labour camps for Jews in Slovakia, help the deportees, arrange for mail and parcels with charitable donations, and helped to look after the remaining members of the community that found themselves in need.

The deportation of Slovakia’s Jewish population that was legalised retroactively by the Slovak Parliament, was yet another step that followed after the confiscations of properties, Aryanizations, and dehumanisation of Jews all endorsed by the so called Jewish Code. The Germans “took over” Slovak Jews and the Slovak Republic even paid the Germans 500 Reich marks for so called re-training. In return, the Slovak leadership received assurance that the Jews would not return. Soon, however, some individuals managed to return to Slovakia secretly. It was the very Gisi Fleischmann who kept passing on the news to international organisations about the dreadful fate of those deported to Poland, and was helping refugees to get to the then safe haven – Hungary. 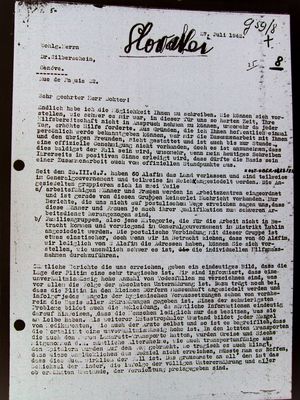 At last I am able to write to you. You can imagine how difficult it was for me when I had been unable to use your willingness to help in those times that are ever so trying for us, the more so that each day required increased assistance. Because of the reasons that I might once be able to explain to you in person, I... 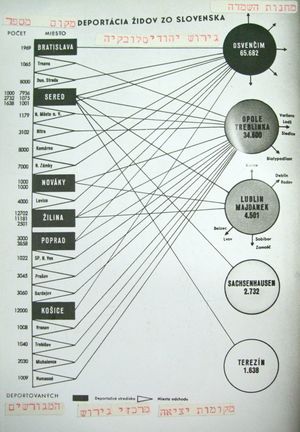 “… please, don’t be upset by my words of criticism; you will no doubt understand that it requires superhuman strength, to see, on the one hand, the terrible fear of so many thousands of people, and, on the other hand, to keep receiving the catastrophic news from Poland. In a middle of all that, there is a feeble hope for rescue. It is up to us to... 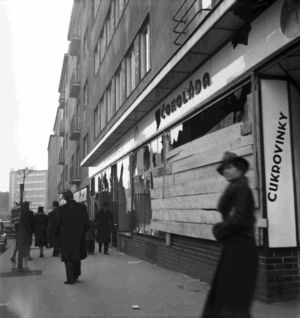 MINISTER (Alexander Mach) Some time ago, when I was in the Führer’s Main Tent and had an opportunity to discuss the issue within the wider Board of the Party – the subject being the Jewish issue in our country. They had been informed that we had been unable to solve the issue, to force the Jews to... 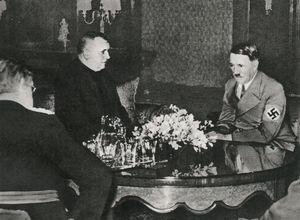 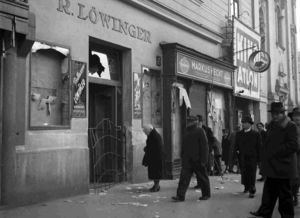 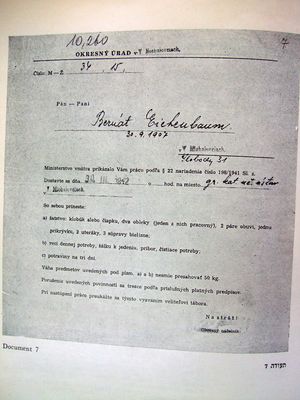 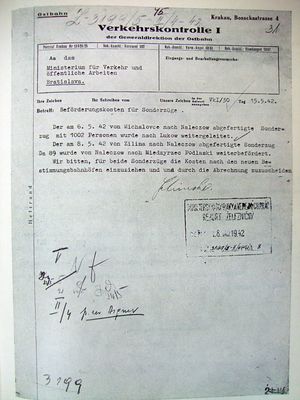 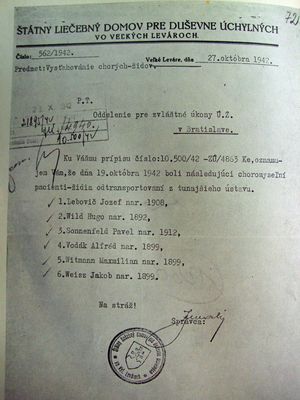 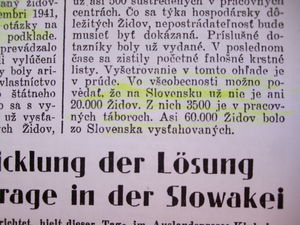