One of the propaganda fiction aired by the leading representatives of the Slovak Republic was a view, that Jews don’t work, but parasite on Slovaks instead. The  forced labor camps, the largest of which emerged in the towns of Sereď, Nováky and Vyhne, were founded by The Jewish Council as role models of benefits brought by the Jews for Slovak economy. The mastermind behind the concept was the architect Andrej Steiner, member of the Working Group led by Gisi Fleischmann. The wholly impoverished Jews, with no opportunity to earn any income, accepted the camps as an opportunity of temporary rescue from deportations to Poland. The camps had a strict régime and were driven by the endeavour to prove to the Slovak leadership the utility of Jews. It was particularly the state institutions to get access for little money to high quality products made in carpentry, tailor, leather-processing, cardboard and other workshops. The Minister Šaňo Mach, who continued to threaten with the new wave of deportations after the first wave was over in the Autumn of 1942, thus acquired furniture for his flat at a symbolic price from the forced labour camp in Sereď. It was allegedly a bribe to get Gisi Fleischmann released from prison. Labor camps were an important part of Gisi’s agenda: she kept fundraising for their equipment and upkeep. 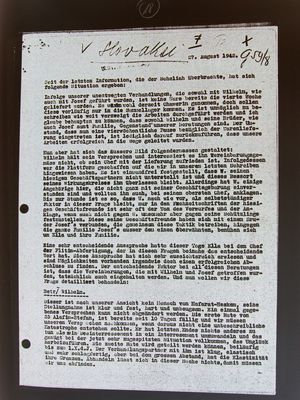 Very many thanks or your letter dated 16 July this year. I am happy to hear from you after long time and only wish to hope that you keep well in every respect. All the very best to you for the future!

From the enclosed letter, you will see the situation as it meanwhile evolved and that we have just reached a kind of... 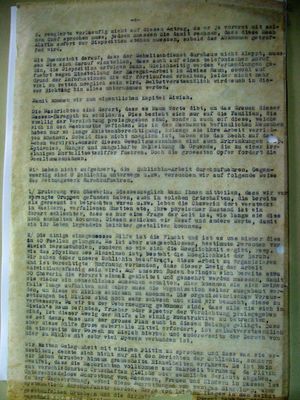 “We have a pledge from a Government representative that they would expand the camps to take up to 5,000 people. Even at this point I cannot spare our friends across the borders the complaint, for, if prisoners are being sent out now, they will include exactly such friends who should be fit for the labour camps. If we already had your affirmative... 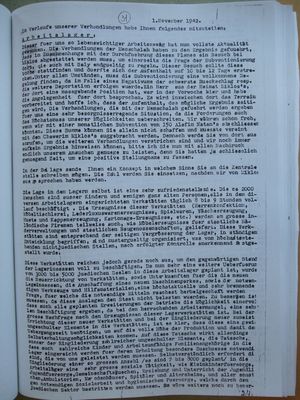 The relevant authorities have officially allowed me to carry out international work, which particularly relates to the labour camps in Sereď, Nováky and Vyhne.

The situation in the camps is most satisfactory. The number of residents is c. 2,000 people. Apart from children and a few elderlies, everyone works the full 8 – 9... 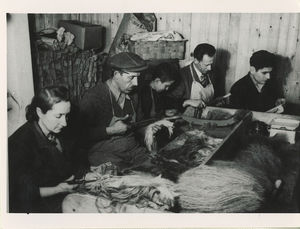 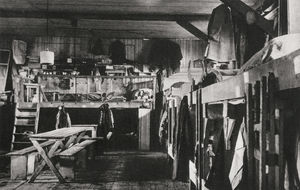 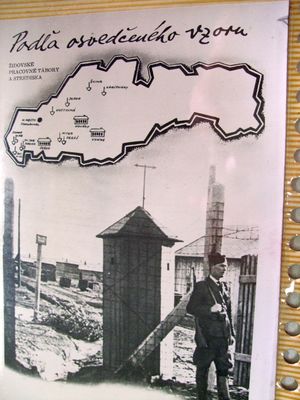 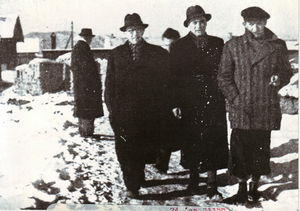 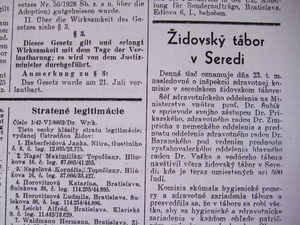 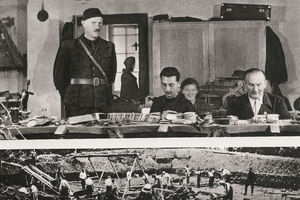